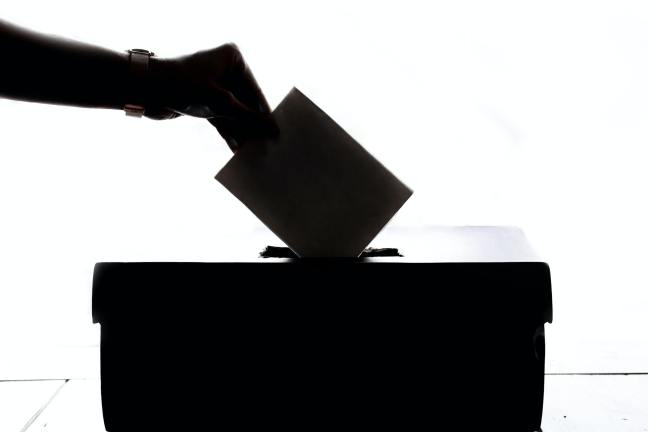 As the electoral college meets to cast its votes today, we have two obvious choices, and a less-obvious one as well. We can avoid the topic altogether in an effort to avoid the discord, or we can engage with it, understanding that it will be contentious and divisive.

Alternatively, or in addition to those options, we can begin the work of learning more about our political system. We can start from a simple agreement that learning more about the process is a good idea, and we can take a small step toward becoming a student of American politics.

The electoral college is a complicated concept that can’t be easily explained in a few short paragraphs, but any attempt to understand our political system will require us to take the time to muddle through it.

The electoral college can best be explained by those who thoroughly understand it, so we recommend that you look to them for a thorough explanation.The good news is that there are dozens of videos that explain the complicated concept rather simply:

In short, the electoral college offered a compromise to the founders of our government: a happy medium between allowing the people to elect the president and allowing Congress to choose.

“[T]he election of the President is pretty well guarded … if the manner of it be not perfect, at least it is excellent.”

Consider some aspects of the electoral college in the U.S.

3. At least 700 proposals have been introduced into Congress that would reform the electoral college process, more than any other constitutional issue.

5. A majority of Americans want to do away with the electoral college:

Opponents and supporters of the electoral college will passionately argue against and for its existence, and we won’t try to represent all their opinions here. Instead, dig into the details of the process for yourself and decide where you stand.

As a jumping-off point, consider the following:

The process of trying to understand the complicated American political process won’t be simple, and it can easily feel overwhelming. Many people have shared that they aren’t sure where to start because the problem feels so big. Start here with the electoral college, and begin to understand a small piece of the puzzle.

The electors will meet today to cast their votes for the 2020 election. You can track this election’s activity here.